In 1941 there were numerous Japantowns in the United States. The Japantown Atlas Project lists close to two dozen Japanese neighborhoods in the Bay Area alone.

Japantown Was Forever is a work in progress. It is a collection of site-responsive works that are made at the remaining Japantowns (San Francisco, San Jose and Los Angeles), and at additional sites that are significant in Japanese American history. Some of the works borrow from photographs that appear on historical markers, reframing and mediating those images. Whenever possible, I have included the name of the original photographer, and the source or location of the image. 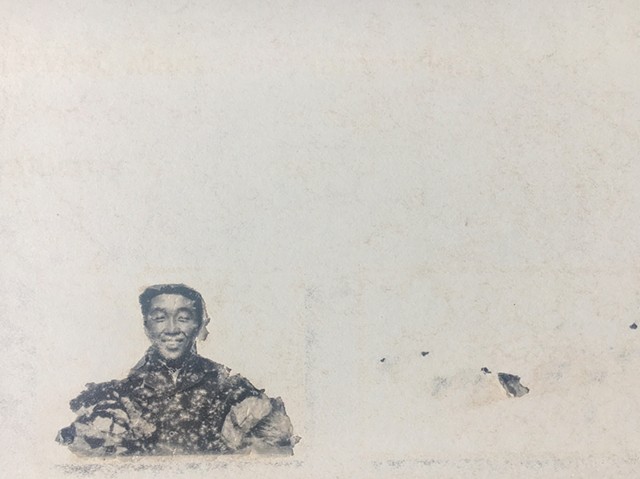 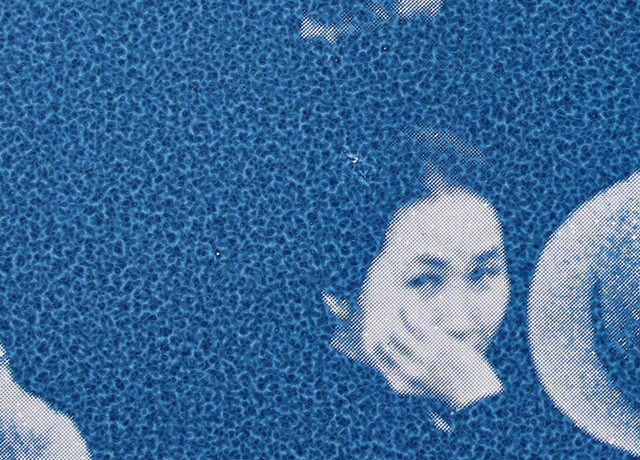 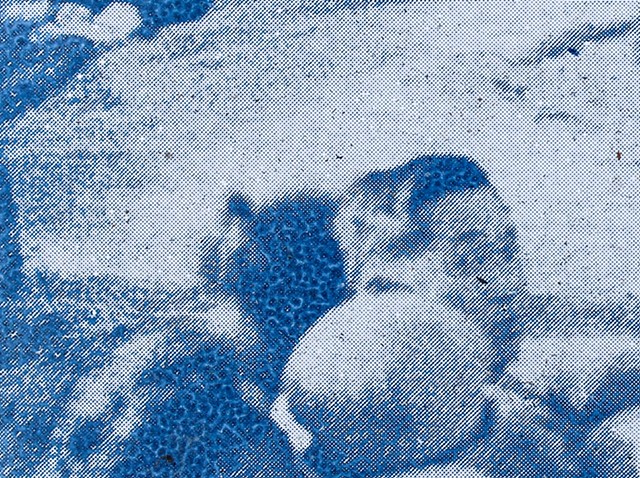 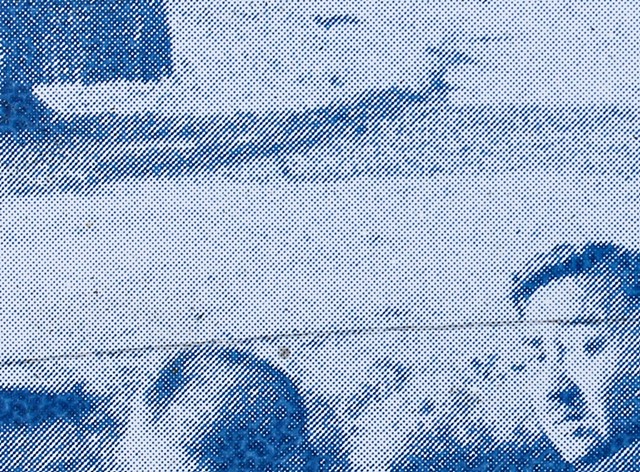 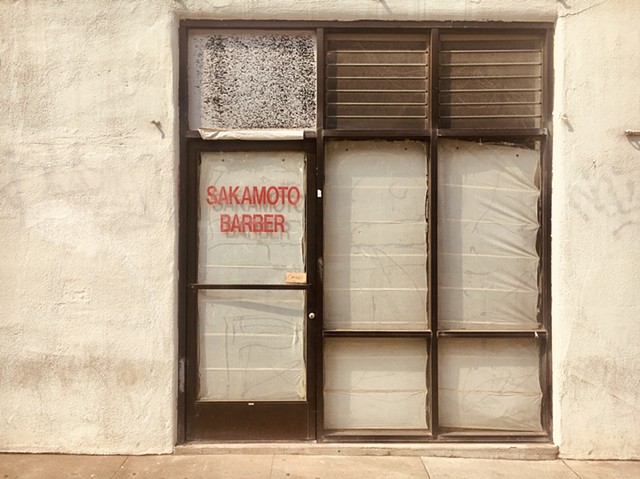