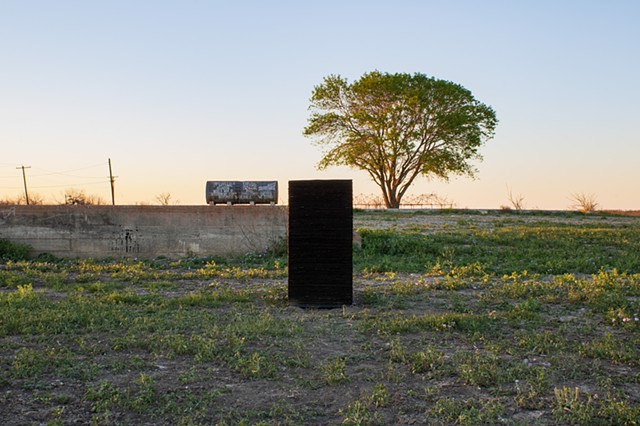 Crystal City, Texas is the site of what was euphemistically dubbed a "U.S. Family Internment Camp". It was the subject of a propaganda film that the Department of Justice made to reinforce the idea that the camps were justifiable. The film suggests that the prisoners volunteered to be there. In reality, they requested transfers from other American concentration camps and DOJ prison camps in order to be reunified with the family members from whom they had been forcibly separated. My own family did this in January 1944.

The Crystal City Historical Narrative Report was written in 1945 by the camp director, Joseph O'Rourke. In that document, O'Rourke reflects on the conflicts within the camp community and recommends, one assumes, for future American concentration camps, that the separation of prisoners of, "like nationality [and] of like attitude as well...internment utopia might be realized."